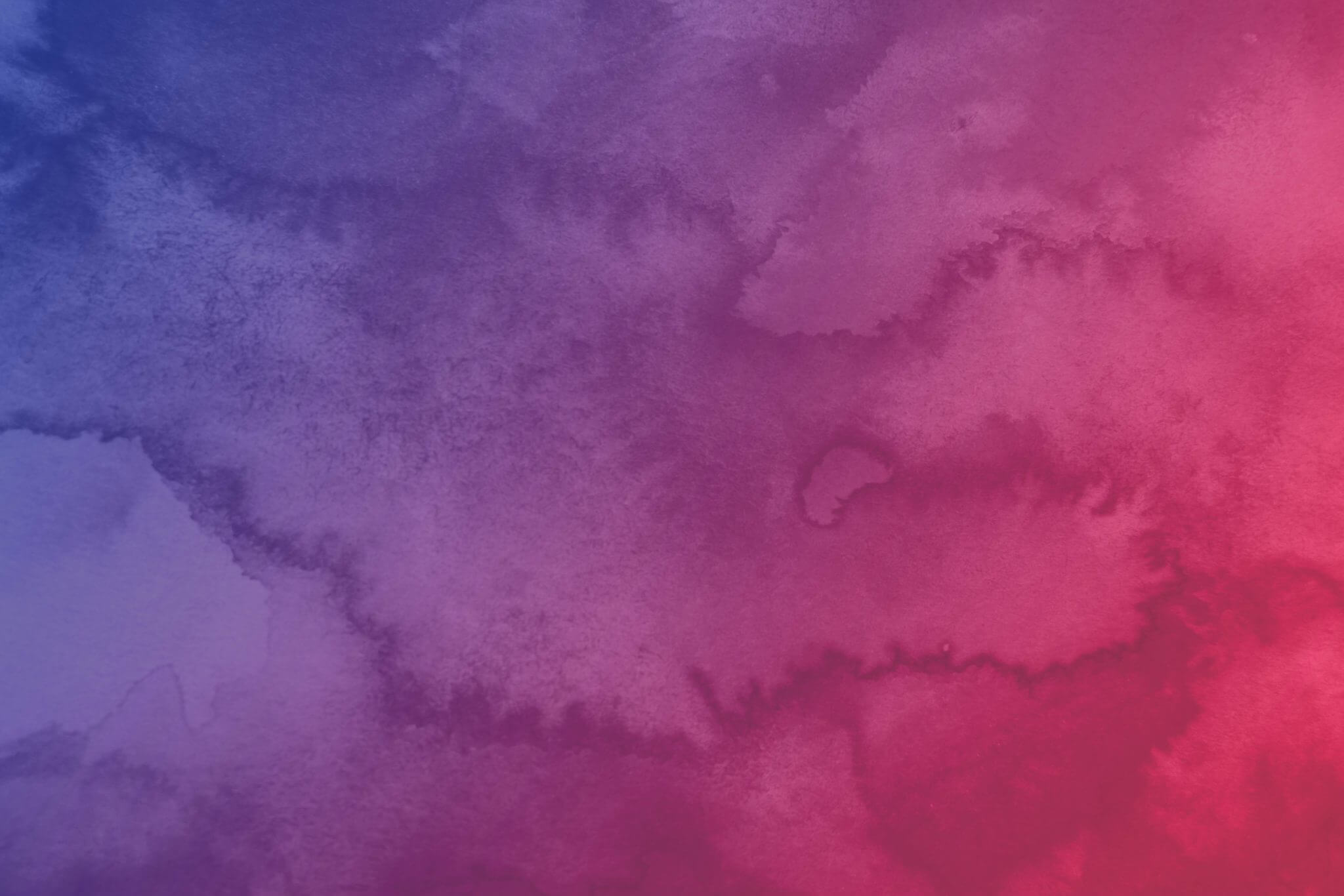 We’re disappointed by the UK government failing to take action to protect the health of our population.

Here at MoreLife, we work with thousands of families and adults daily to help them work towards a healthy lifestyle. We know that so many people want to make changes to improve their health. Yet they are being continually let down by our government. The most recent news makes us concerned over how seriously the government is taking the issue of obesity.

If you’re unaware of the most recent news, or would like to know more about it, we’ve done some research and spoken to our expert team to tell you everything you need to know.

So, what’s happening? On Friday 13th May, the government announced a one-year delay – until October 2023 – on the planned ban on “buy one, get one free” deals for food and drinks high in fat, salt, or sugar. They are also delaying the free refills on soft drinks.

The government also announced the restrictions for TV advertising of junk foods before the 9pm watershed and online adverts would be on pause until January 2024. This policy had only passed through parliament last month.

It’s worth noting that these announcements are following the news that the government is removing its £100m per year commitment – for 3 years – to support people living with obesity. This adds up to £300 million in total. 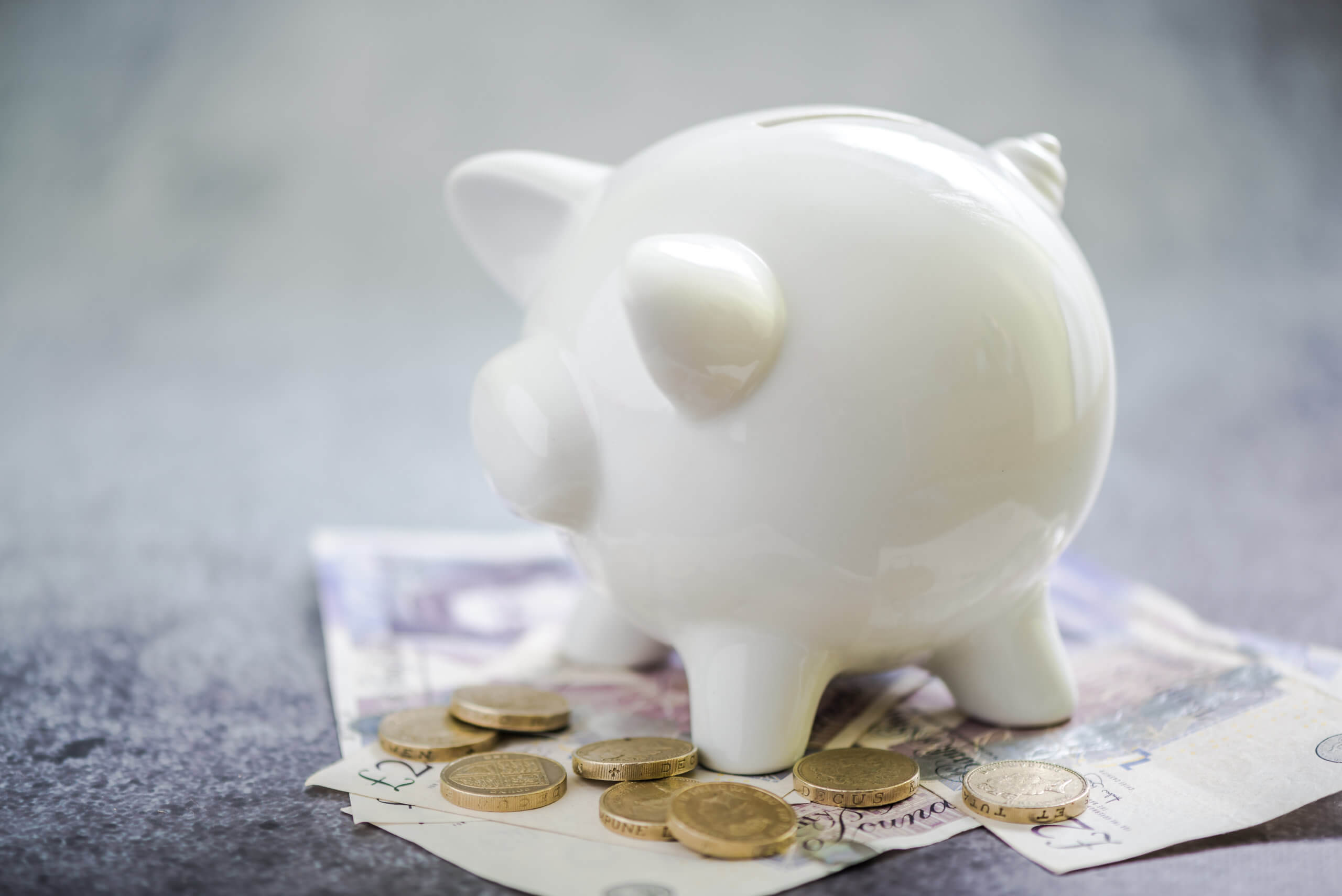 There is clear evidence, which has been collected and reported by our government, that these investments are cost-effective. So for every £1 that is invested, £14 is returned. When you scale up these numbers, it gets really worrying. £300 million investments could save our economy £4.2 billion. These decisions aren’t just costing the economy, they’re costing people’s health. The recent U-turns have created serious concerns for health experts across the UK.

MoreLife CEO, Paul Gately, described the impact these policies would have on the UK population.

Paul Gately said, “Our government talks about its World Leading Obesity Plan. While it may be a world-leading plan, unless they put anything into action it’s a world-leading failure.”

“This week, I spoke to over 400 local authority leaders at a Local Government Association Public Health conference. I highlighted that poor government leadership on obesity is having serious long impacts on our society.”

“Through the questions and comments, it’s clear they’re also feeling the weakness of our government leadership on Public Health, despite their monumental efforts as local public health professionals through the COVID pandemic. This is not the reward they needed from Boris Johnson.” 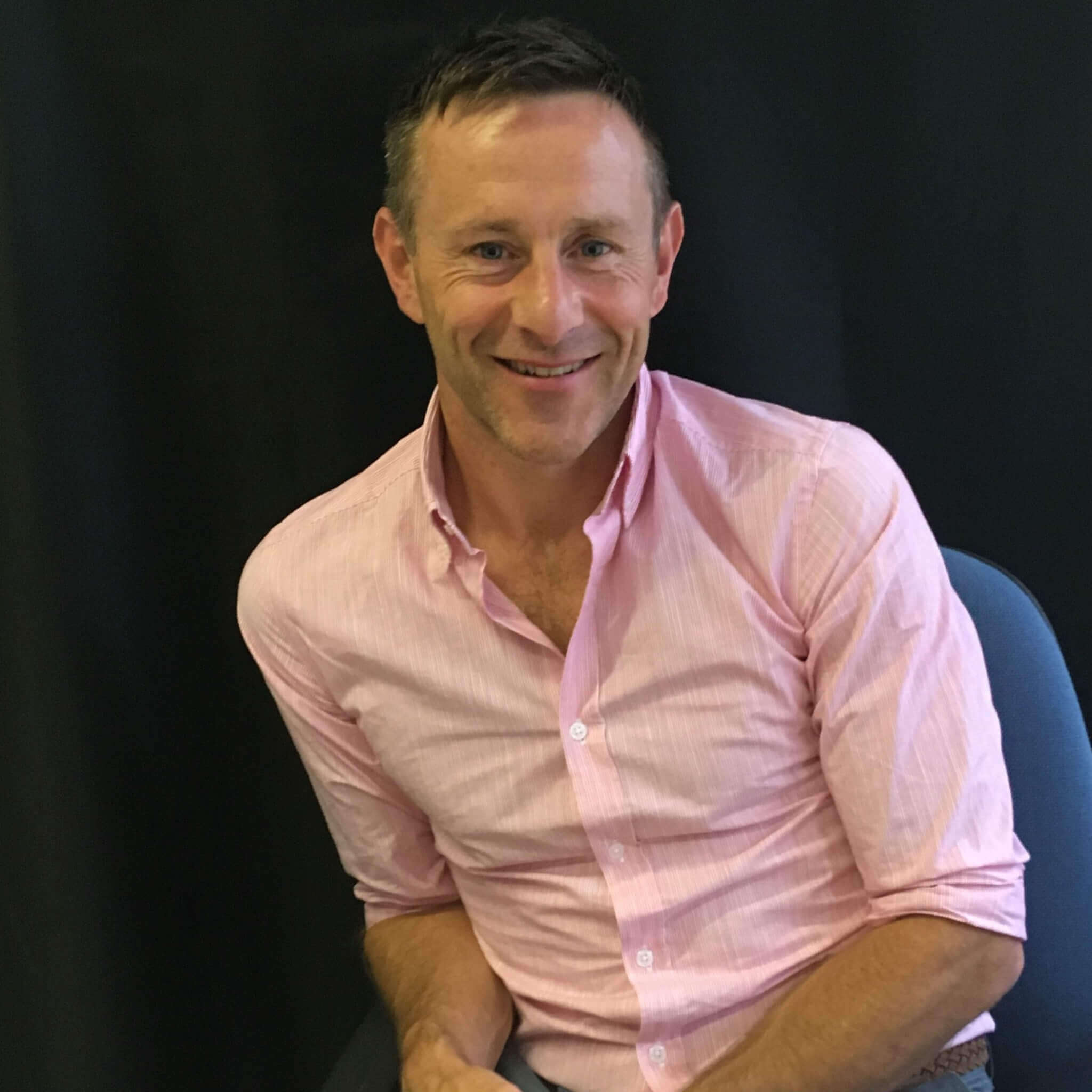 We’re not the only people who are disappointed by the latest government U-turns. TV chef and campaigner, Jamie Oliver, has been outraged by the decisions. He staged a protest outside Downing Street on Friday 20th May. He’s calling the government’s actions An Eton Mess. For further insight into his opinions, you can read his column in the Guardian.

He posted to his 9 million followers on Instagram, encouraging them to join him outside of Downing Street, holding bowls of Eton Mess. The caption included, “Please join me to reassure Boris Johnson and all of his ministers that this child health strategy is not a luxury it’s a necessity.”

Unfortunately, this is not the first time the Conservative party have failed to action plans to help those living with obesity. According to a Cambridge University Study, the government have had 14 strategies and 689 different policies over the past 30 years they have failed to deliver.

Former Conservative Prime Minister, William Hague, wrote about this in the Times. Within this article, he explained how Tories believed these anti-obesity measures created a ‘nanny state’ for the country. They thought it goes against their political beliefs to support them.

However, Lord Hague, countered, “Conservatives support freedom of choice but have always seen that it is sometimes necessary to prevent consumers being abused or misled.”

He explained the risks of promoting unhealthy food. It can lead to people spending more, buying food they don’t need and trapping them in a “junk food cycle”

Lord Hague went on to write how the U-turns could impact the future UK population. He wrote, “Tragically, one in five children are obese by the age of 11, their chances of living a long and healthy life already impaired. It is a national disgrace.” 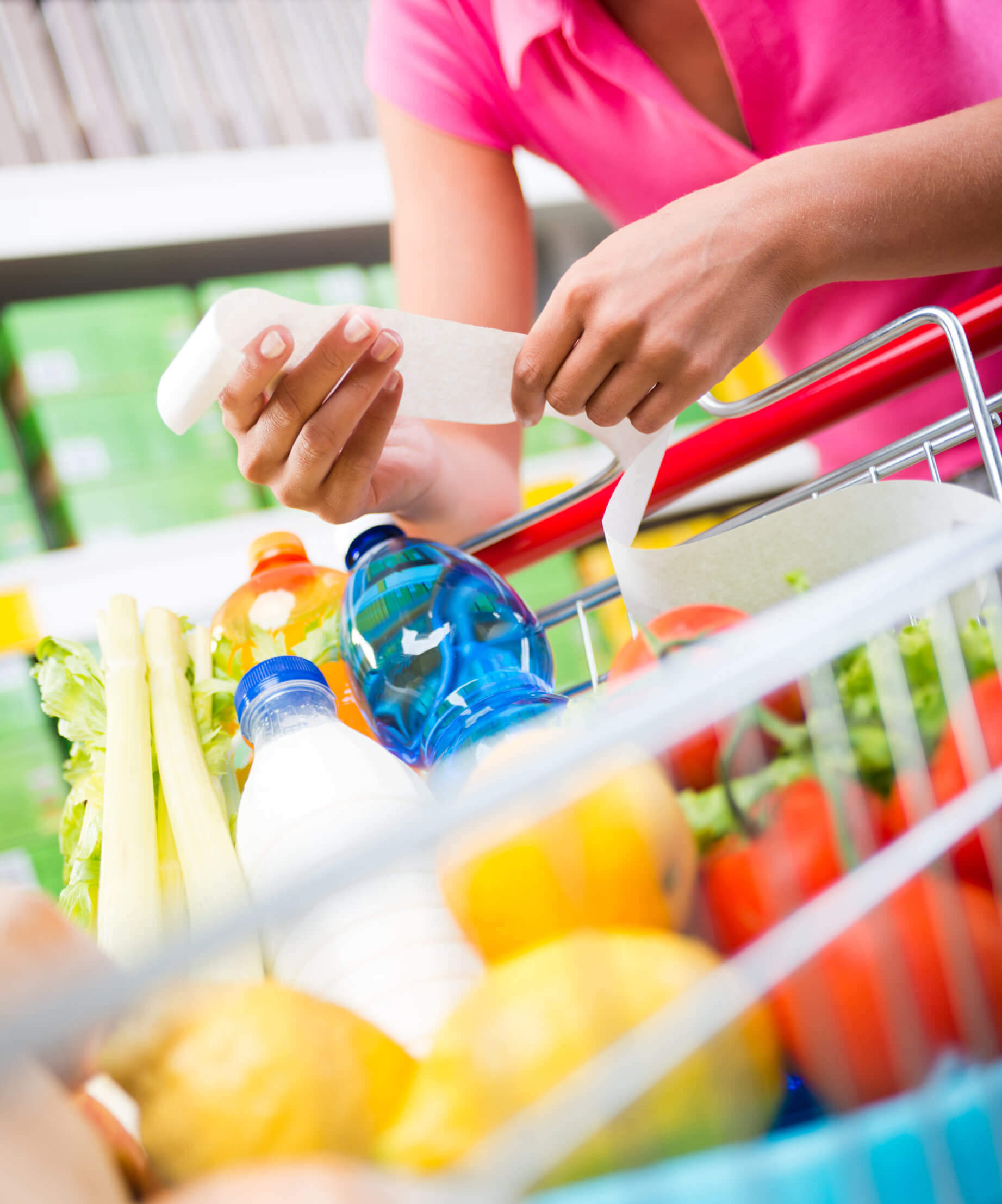 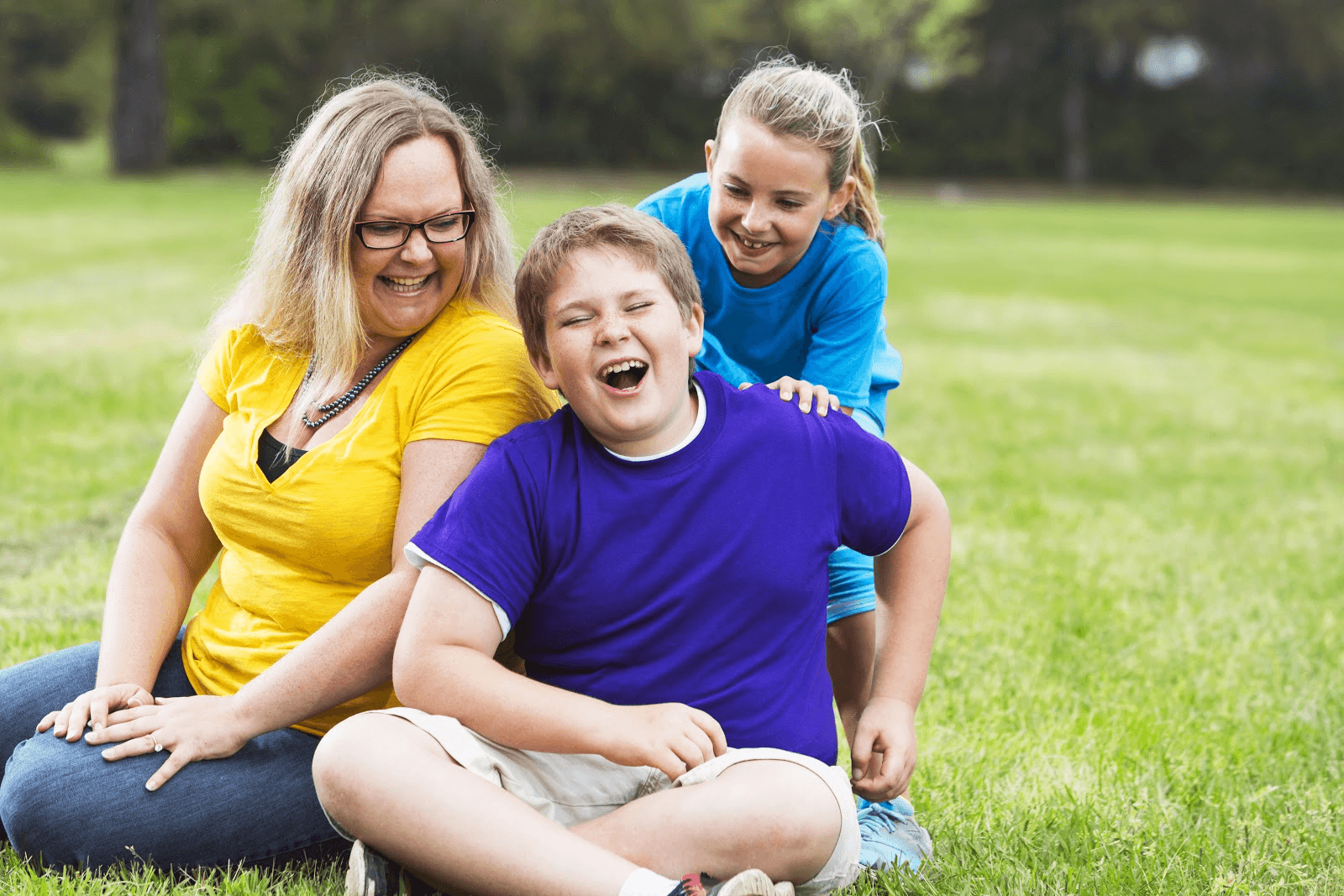 Grace Shiplee, our Contract Lead for Bedfordshire and Milton Keynes, appeared on national news to discuss how these government measures would impact children and families.

Grace said, “We know excess weight in children is increasing, so services need commitment and support from the government more than ever to effectively support these families and individuals.”

“We have had reports from paediatric departments at hospitals telling us they are seeing more and more patients with excess weight. This is very concerning as we know someone who has excess weight in childhood is more likely to have excess weight as an adult.”

At MoreLife, people are at the heart of everything we do. We hope the government will reconsider their actions to help improve the health of the UK. In the meantime, we’re here to help you guide you on your healthy lifestyle journey. Want to find out more about us? Check out our services and see how we can help you.

If you’re interested in finding out more about these policies and their impacts, check our expert team discussing these issues with the media: 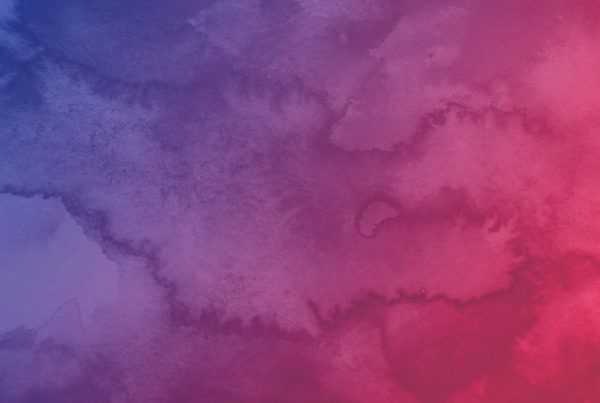 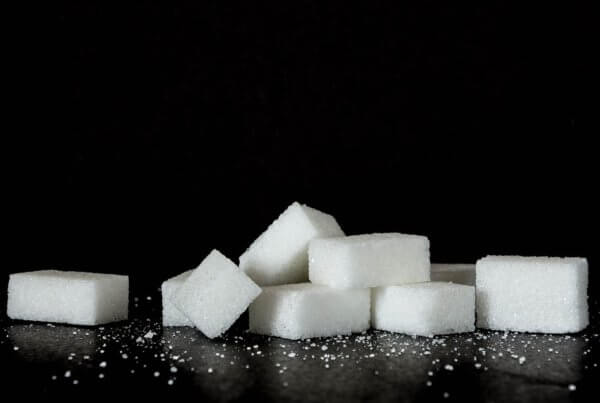 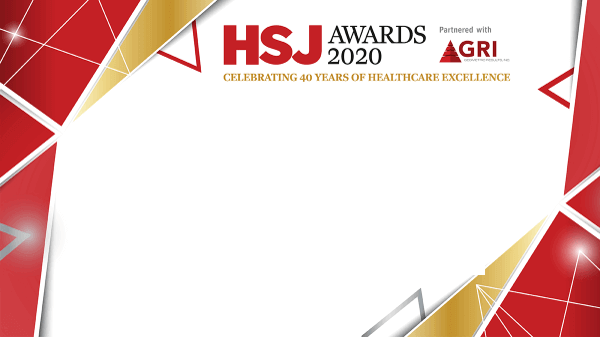