He went from struggling with relearning how to walk, to being able to run

"I am so grateful and appreciate everyone’s efforts towards the wellbeing of my son."

Joel Emeka, 9-years-old from Moston in Manchester, was recovering from hip surgery when he was referred to MoreLife’s Junior Physical Activity Referral Service (PARS).

PARS connects eligible children and young people in Manchester to affordable activities in their local area.

Joel’s mother, Blessing Emeka, found out about the programme after her son was referred to PARS by both his school Nurse and local GP.

At the time, Joel was recovering from hip surgery and was on crutches which made it difficult for him to walk and engage in physical activity.

Finding the right activity was a challenge and further breathing difficulties made it difficult for him to sustain regular exercise. Joel needed to use a Continuous positive airway pressure (CPAP) machine to help him with his breathing.

With the help of the PARS team, Joel was referred to the Manchester Youth Zone in Harpurhey and North City Fitness. When he was off his crutches, he was able to get involved with lots of activities, including football, basketball and swimming. He also did some homebased exercises.

The main focus of the programme was physical activity, but the family were also provided with some nutrition advice. This helped them become more conscious of what they were eating and figure out how they could make healthy changes. Blessing started making swaps at home so the two ate a more balanced diet. An example of this was swapping rice for cauliflower rice.

Furthermore, Joel received mental wellbeing support from his MoreLife practitioner to make him feel more comfortable and confident in both managing stress and keeping active. 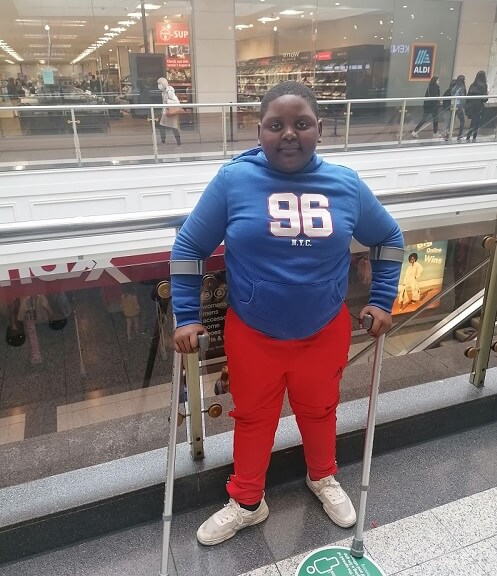 Joel struggled with relearning how to walk, to being able to run 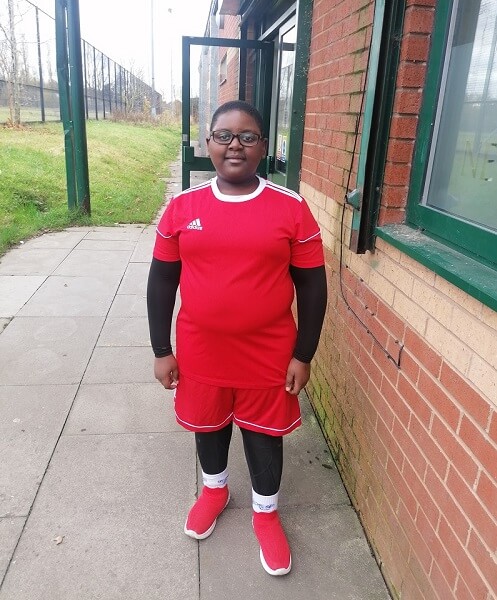 By the end of his time with PARS, Joel regularly exercised four days a week. He went from struggling to walk to being able to run and play sports.

Joel’s Healthy Lifestyle Practitioner, Panayiotis said, “It was a pleasure helping Joel, he was lovely. He took on board everything we talked about and was open-minded to trying new things.”

Joel’s breathing significantly improved, and he wasn’t as reliant on the CPAP machine. This was one of Joel’s main goals when he started the programme, and he was proud to achieve it.

It wasn’t just Joel’s breathing that improved. By the end of the programme, he was sleeping better. He had more energy and felt fitter. He made healthier food and drink choices. He felt more confident in his abilities.

Blessing was very thankful for the support she received from the MoreLife team. She said, “I am so grateful and really appreciate everyone’s efforts towards the wellbeing of my son. I can’t thank MoreLife enough for giving me the strength on this journey. They encouraged me to never give up. MoreLife restored hope.”

The PARS team were proud of Joel and his mum. Panayiotis said, “Blessing showed me a video of him dancing around the house, and it was amazing to see a side of Joel I hadn’t seen. It was great to see him be active at home, too. I’m confident he’ll keep going on this journey we started together.”

Joel is staying active and continues to dance around his home in Moston. Joel and his mother are incredibly grateful for everything the MoreLife team have done for them.