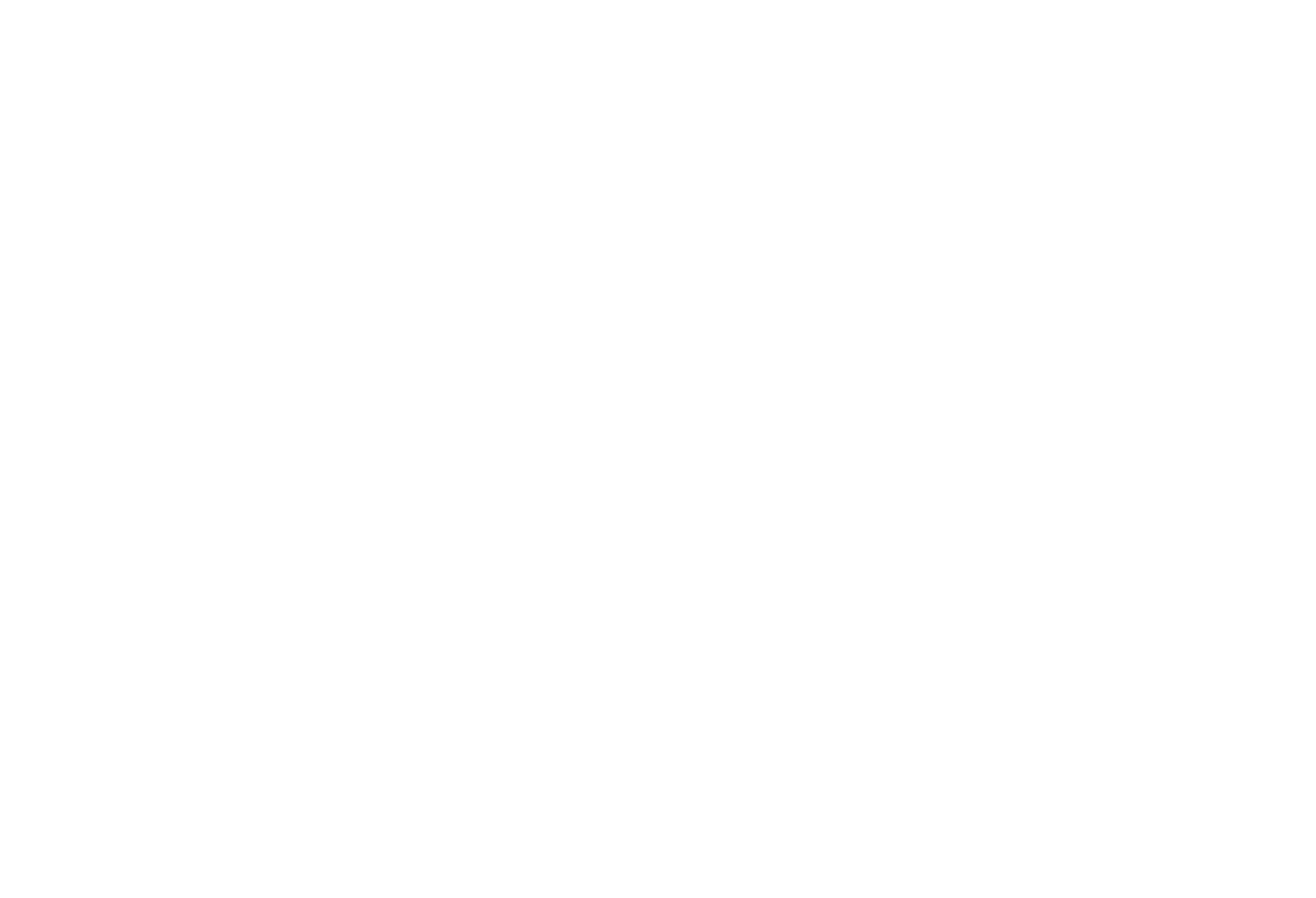 "I’d highly recommend it to anyone who’s motivated to lose weight.”

"My diabetes and blood sugar control have never been better."

James Murray, 45, wanted to find a weight management programme that helped him to understand his relationship with food. After discussing options with his GP, he realised MoreLife was exactly what he was looking for.

James had been discussing bariatric surgery with his GP. To be eligible for this surgery, he had to prove he had tried to lose weight by himself. James was offered three different weight management programmes and he chose MoreLife.

He felt the reasons he was overweight were psychological, as he had been a comfort eater for most of his life. The psychological support and information of the MoreLife programme captured his interest.

He benefited greatly from the psychological elements of the programme, he found learning about mindful eating particularly useful. With the programme being online, James was able to fit the course around his lifestyle. He could watch the videos at times that suited him. The videos were helpful, they kept his attention throughout, and he thought they were just the right length.

James explained how the programme helped him understand his relationship with food. He said, “MoreLife helped me recognise my eating behaviours. A lot of the time I would be eating out of convenience. The session on taking control gave me some great insight into how I could change my behaviours.”

James set himself realistic goals. For instance, he made healthy food swaps – like swapping a bag of crisps for a bag of carrots- and had smaller portions at main meals. He also made an effort to slow down and be more mindful with his eating.

James had help creating these goals during the three coaching sessions he received during the programme. Megan, his coach, said, “It was clear from our very first coaching session that James was determined and highly motivated to improve his lifestyle habits. He engaged with the course materials and staying on track for the entirety of the programme. By our second session, James was already feeling fitter and healthier thanks to making small positive changes.” 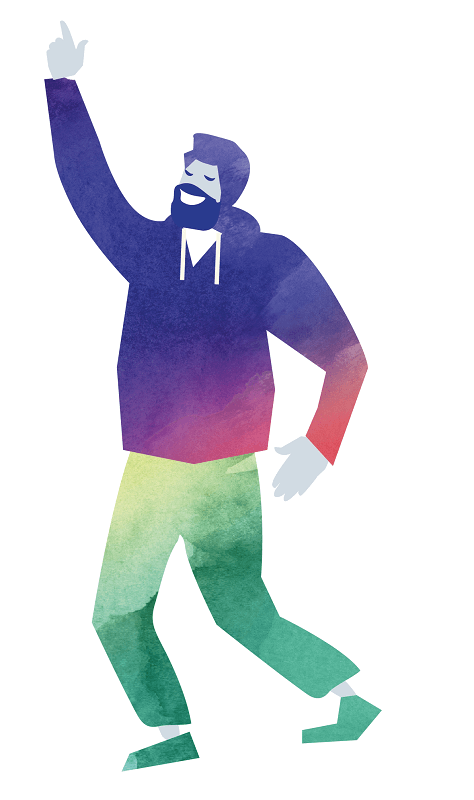 During his time on the Digital Weight Management course, James lost 18lbs and over 5% of his body weight.

James was thrilled with this progress, he explained, “My diabetes and blood sugar control have never been better. I’ve seen improvements in my symptoms. I don’t feel thirsty or lethargic all the time.”

Thanks to his time with MoreLife, James is feeling motivated to carry on his weight loss journey. He has signed up for a 4-week course at his local gym to start getting more active.

“This course was brilliant and very informative. I’d highly recommend it to anyone who’s motivated to lose weight.”

James’s long-term goal is to be 18st. He’s determined to achieve this by continuing to set short-term, realistic, goals. He’s thankful for the MoreLife team and is confident he can continue his weight loss journey.

Want to find out more about our NHS Digital Weight Management Programme? Check out our services page.

We’d love to hear from you