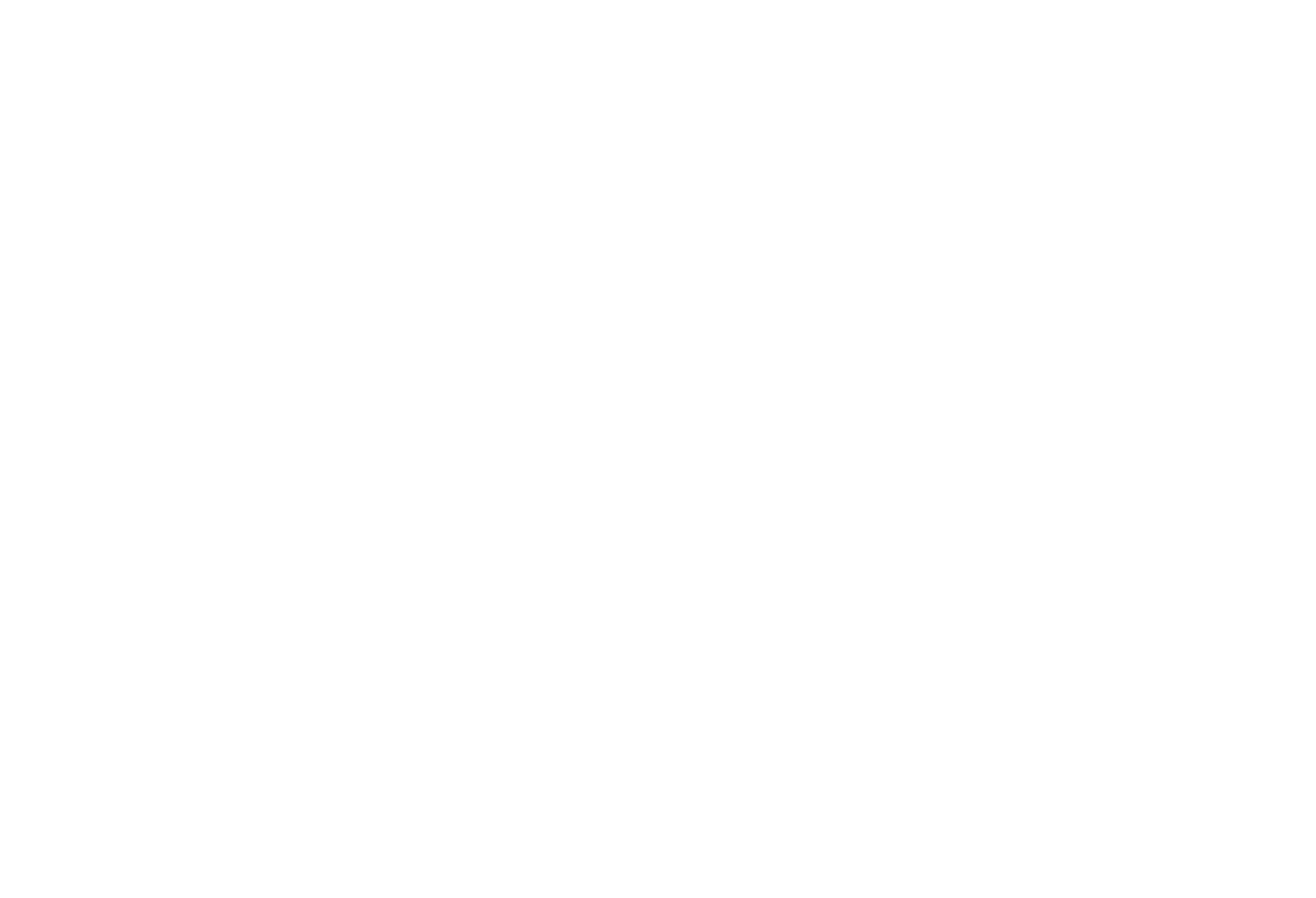 Being hospitalised scared me into taking action.

Stopping smoking is the best thing I ever did!

Craig was referred to the Stop Smoking Service by his Respiratory Nurse in Lowestoft. At the time, he smoked 20 a day and had recently suffered 2 flare ups of his COPD. The second flare up was more severe and had led to Craig being hospitalised. This had been a real scare to him and is what prompted Craig to ask for help with stopping smoking.

Smoking is the biggest risk factor for COPD along with being the most significant contributor to worsening of the condition and associated symptoms. Craig had just turned 50 and was wanting to feel well enough to walk his daughter down the aisle at her wedding the following year without feeling breathless. His wife had never smoked and was very supportive in wanting to help him quit but also realised how difficult it might be for him after 35 years of smoking.

Craig was booked in for a one-to-one appointment with a Stop Smoking Practitioner at his local clinic at the church hall. A combination of psychosocial interventions and pharmacotherapy was the chosen route for Craig once assessed by the Practitioner. 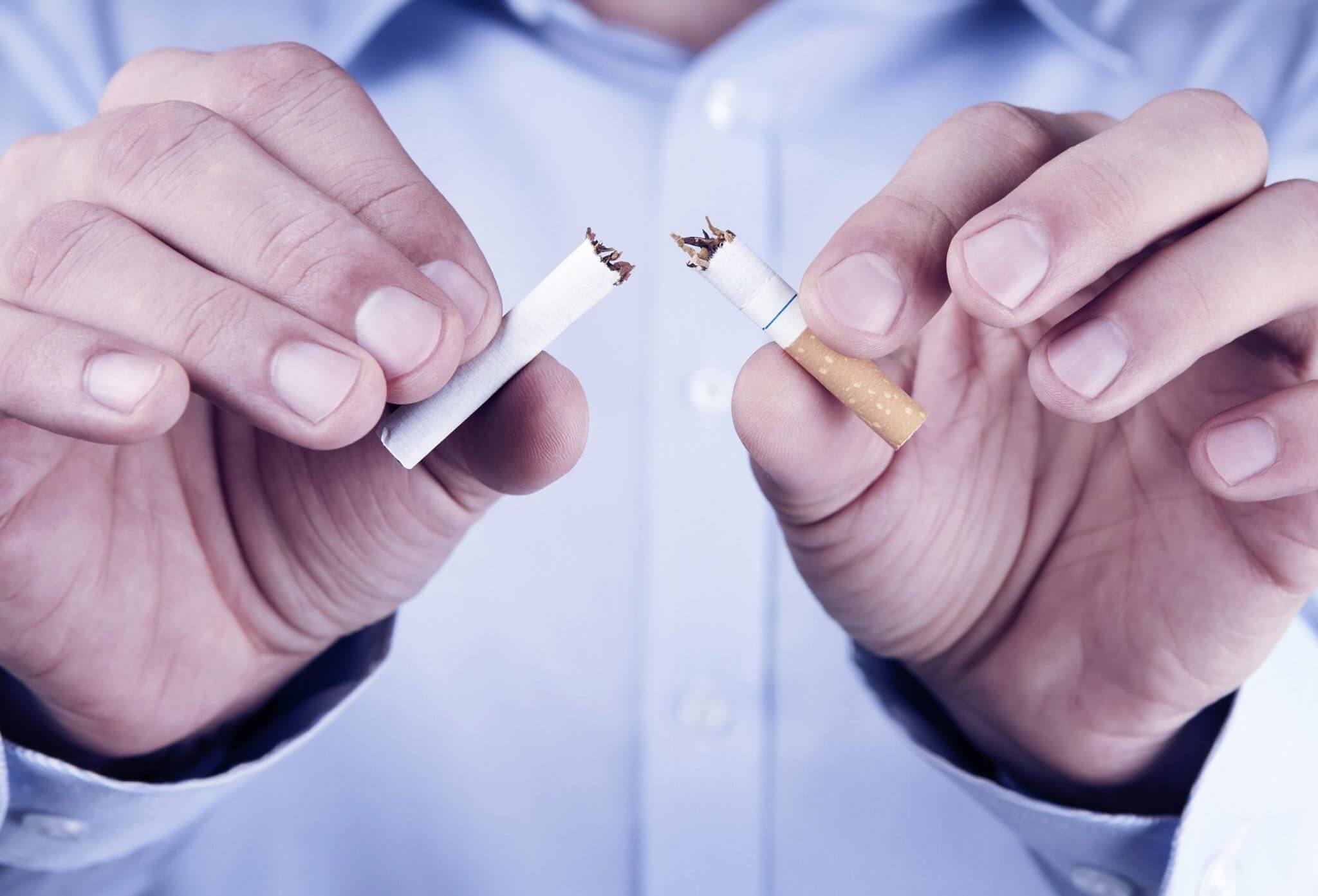 Craig’s CO reading dropped from 27 at his first appointment to a healthy non-smoker reading of 2 at the 4 week follow up when he had successfully not smoked for 31 days.  The Stop Smoking Practitioner sent confirmation of reaching the successful 4 week quit point to the Respiratory Nurse who had referred Craig initially.

Craig continued to use NRT for the full 12 weeks and reported a noticeable improvement to how he felt daily, from not coughing as much to feeling less lethargic in the morning.

At the 12 month follow up call from the Stop Smoking Practitioner, Craig was pleased to confirm was he was still a non-smoker and was enjoying the benefits, both health related and financial.

“My most recent FEV1 readings at the respiratory clinic have shown a reduction in the decline, I couldn’t be happier. Stopping smoking is the best thing I ever did”.

We’d love to hear from you